To express their loyalty to their martyred fellows and their support to 57357 , they offered 57357’s patients a naming opportunity in the names of the departed Hospital 57357 hosted the honoring ceremony of military division 101 for the families of their martyred fellows. It has become a custom for our army heroes to reach … Continued 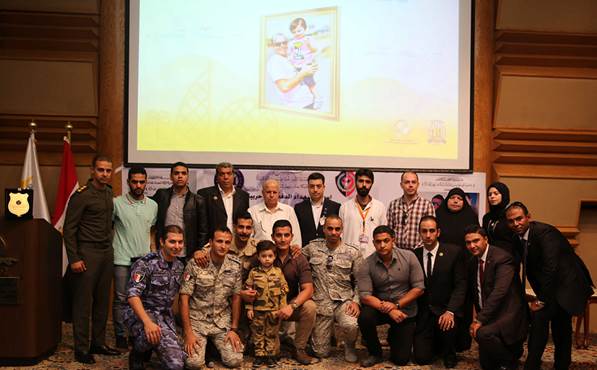 To express their loyalty to their martyred fellows and their support to 57357 , they offered 57357’s patients a naming opportunity in the names of the departed

Hospital 57357 hosted the honoring ceremony of military division 101 for the families of their martyred fellows. It has become a custom for our army heroes to reach out to the children with cancer and to support them in various ways. Yesterday, they decided to share with the Hospital’s children and community the honoring celebration they organized for their fellow martyrs. They invited the martyrs’ families to visit the hospital and presented them with a naming opportunity donation in the name of the martyrs and in favor of the children with cancer. Members of division 101 expressed their delight for being with 57357’s family and patients from whom they derive strength, high spirits and positivity.

In a speech by Captain Ahmed Nagy, one of Division 101 heroes, he thanked the martyrs’ families for coming and said; we chose the month of October which stands for victory to visit 57357 and to honor our martyrs. This is the month where our soldiers offered their lives to protect our homeland in the 1973 war, and during which we celebrate our naval and aviation forces days. Regarding Hospital 57357, it occupies a special place in our hearts since we witnessed and shared in the first add inviting people to contribute to its establishment, ten years ago. Now, after 10 years of operation, I still would like to affirm every penny donated to this hospital is wisely utilized in saving the lives of sick children. This is why we wanted to offer our martyred fellows an ongoing charity in their names, in 57357.

The martyrs’ families were presented with the101 division shield in recognition of their sons’ sacrifice. Martyrs’ families expressed their appreciation for the honors and shared that Egypt’s security deserves their sacrifice. In a speech by martyr Ahmed’s father who was accompanied by his grandson on stage, he shares how Ahmed loved his fellow soldiers, and the Special Forces, and how he was always ready to sacrifice his life for his country. He called his son Omar the night he was killed and said, wait for me, I’ll come to celebrate your birth day with you, but he was martyred the same night. My son died for his country, and his son will follow his father’s path; his spirit is always present with us.

At the end of the ceremony, division 101 shields were presented to 57357 to express their appreciation for the hospital’s role in saving the lives of children and as an expression of the strong ties that bind together the army heroes and 57357’s children. The martyrs’ families along with Division 101 heroes toured the different departments of the hospital, visited our children and offered them nice gifts.

May God save Egypt and its Army heroes, and Rest the souls of our martyrs who sacrificed their lives to grant our children a better future. 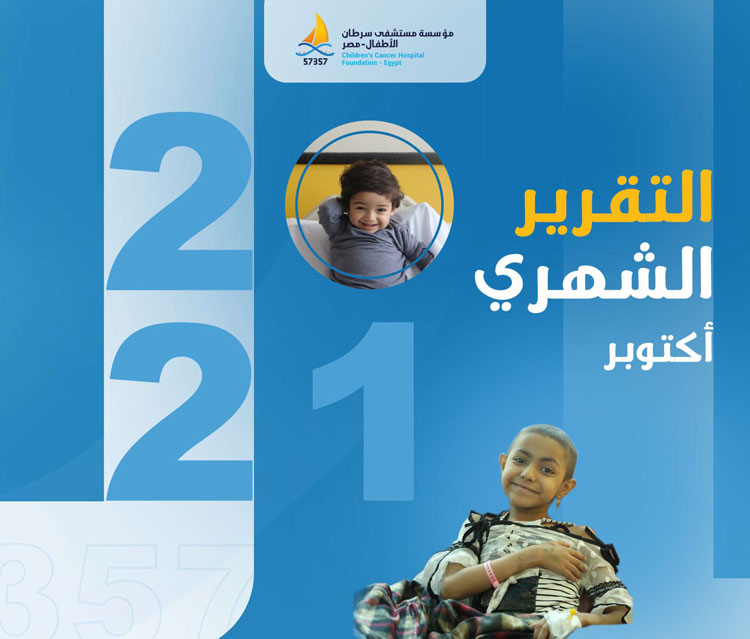