The Eid El Fetr gift from Cairo governor to 57357: Support for 57357’s expansions so that more children would receive the best quality care

Eng. Atef Abdel Hamid, Cairo governor: Cairo governorate support for 57357’s expansion projects is in line with for the nation’s support to the 57357 project since its inception. We invest in our children’s health seeking a better future for Egypt. The minister and Cairo governor, Atef Abdel Hamid visited Hospital 57357, accompanied by Major General … Continued 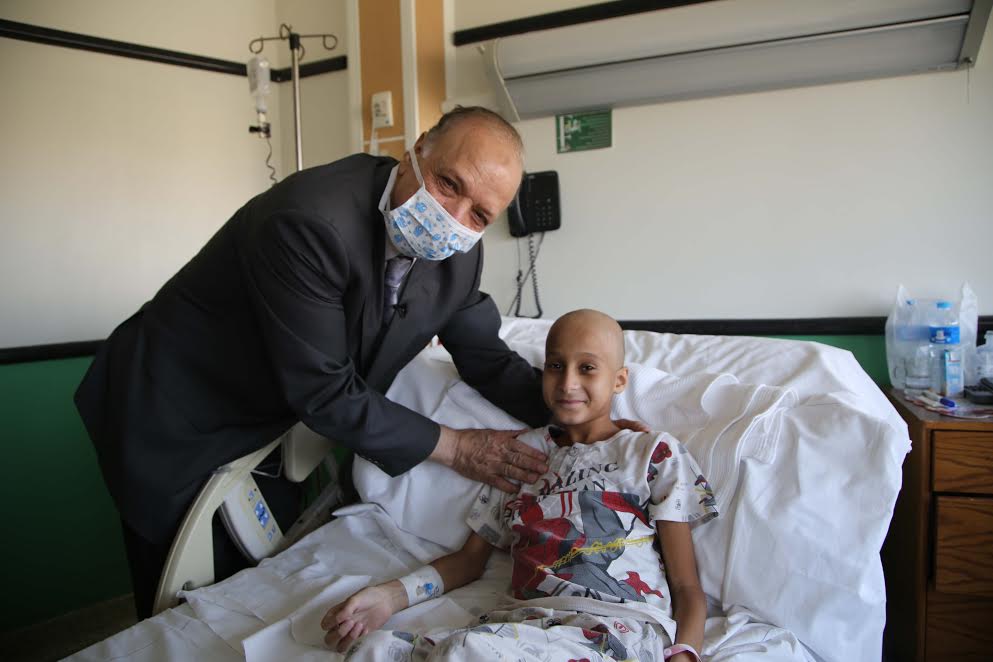 Eng. Atef Abdel Hamid, Cairo governor: Cairo governorate support for 57357’s expansion projects is in line with for the nation’s support to the 57357 project since its inception. We invest in our children’s health seeking a better future for Egypt.

The visitors were welcomed by the 57357 Group and Hospital 57357 CEO who expressed gratitude on behalf of the entire Hospital community for the governorate’s continuous support which, along with that of people of benevolence, is contributing to the realization of 57357’s expansions. “Through the collaborative efforts of the Association of Friends of the National Cancer-free Initiative, AFNCI, “who built 57357”, and the state entities, we share in up-grading poor areas of Egypt that need help to eliminate cancer causes and connect houses to the sewage system such as the Green Island village and 94 of the neediest villages in Egypt’s governorates,” said the Hospital CEO.

In his address to the audience, the governor stressed the importance of 57357 for the Egyptian people, not only for the quality care and treatment it provides but also for the role it plays through its affiliate AFNCI in solving the poor communities’ problems some of which could potentially be conducive to cancer.

“The government has continuously been supportive to 57357 because it provides great services to Egyptian people, said the Governor.” I will provide all the required support and assistance to this great hospital, and will look carefully into the prospect of  a joint investment initiative by both 57357 and the Governorate to develop the Hospital’s surrounding area”, he added. The governor thanked the head of the district and the minister of education for supporting the Hospital and promised that the agreement to grant the hospital the land next to it, to serve its expansion project, would be signed within days.

The governor shared that he was confident that in Hospital 57357, they would very soon reach international over-all survival rates because of their determination, hard work, and reliance on research. He hopes that 57357 would cooperate with the ministry of Health towards the establishment of a strong reliable cancer registry in Egypt, in order to make available a reliable database which is instrumental for research that aims at improving and maximizing patients outcomes. At the end of his speech the governor affirmed that Cairo governorate will always support 57357 because through their provision of quality care and treatment to Egypt’ s children, they are actually investing in Egypt’s future.

At the end of the visit the governor and the accompanying delegation toured the hospital’s departments and visited the children in their rooms. They also visited the expansion construction site to see how it has progressed and the plans in store for the new land that will be added. The expansion project will include new out-patients clinics, a research center and a proton therapy facility, all of which will contribute to offering free quality treatment and care to more children. 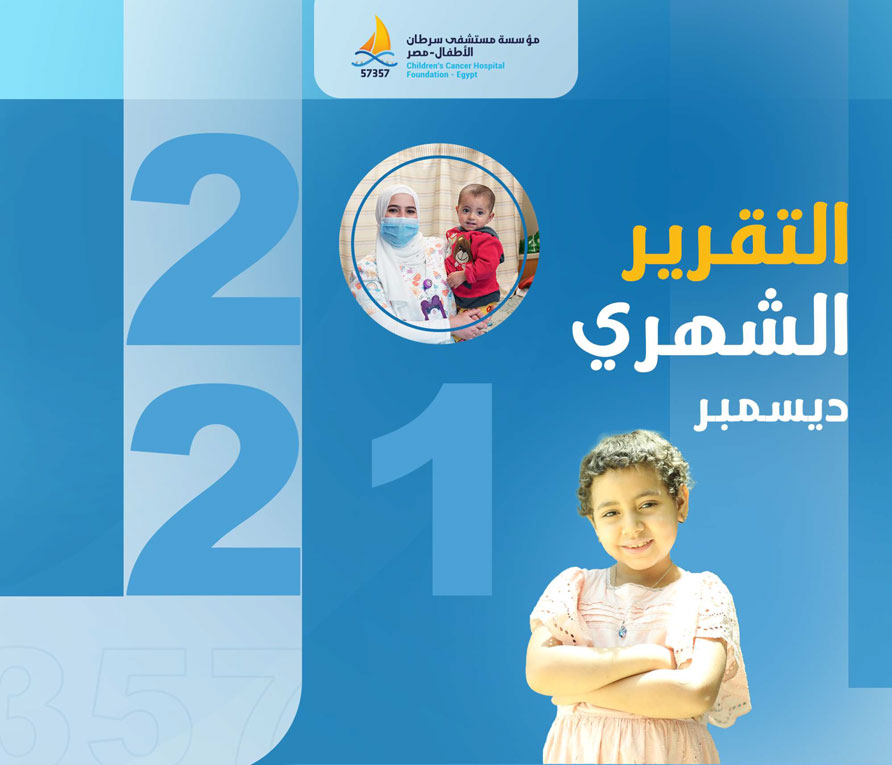